These lectures began in 1996, when a gift from professor Williams established the Arthur Sease Williams Distinguished Professorship in Chemistry.

Arthur Sease Williams, a native of White Rock, South Carolina, graduated from the University of South Carolina with a B.S. in Chemistry in 1915 and M.S. in 1916.  After serving in World War I, Williams taught at several colleges and universities and attended New York University from which he earned his Ph.D. in Chemistry in 1929.  His insatiable interest in chemistry and the environment led Williams to a position as the Chief Resident and Director of the Testing Lab at Protexol Corporation where he became an expert in wood impregnation with fireproofing agents, timber preservation, fire testing of building materials, and the protection of buildings from termite infestations.  In 1965 at the age of 71 he became the president of Insectrol, Inc.  Williams remembered the educational and cultural experiences at his alma mater as being central to his success as a scientist and businessman. 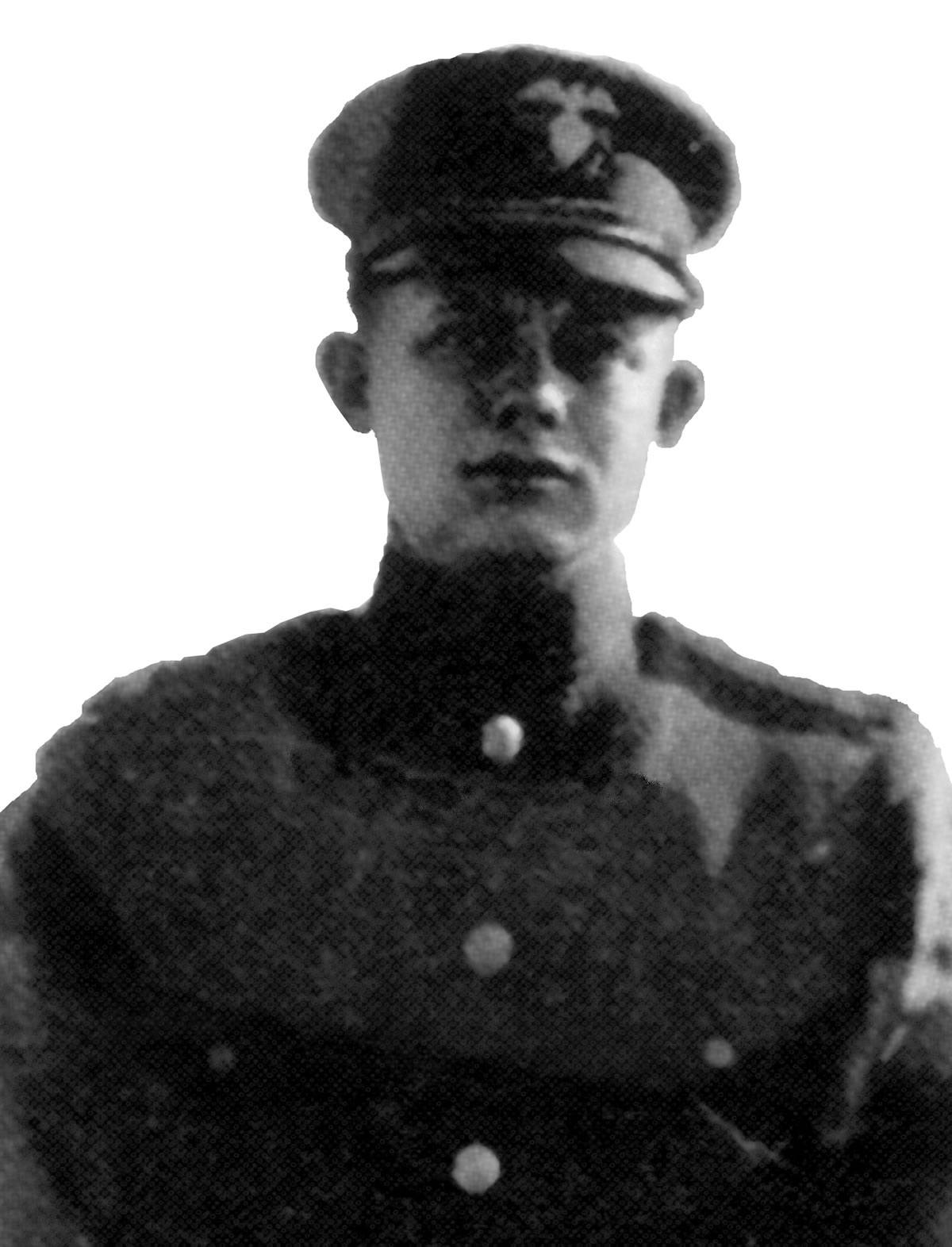 After initiating his graduate work at Massachusetts Institute of Technology in 1917, he and 19 other enlistees were sent to Akron, Ohio, to become blimp pilots in the Navy's World War I fledgling submarine patrol unit.

Since the Great Depression compromised landing a teaching position, the ever resourceful Williams accepted a job selling Fuller brushes door-to-door, rose to branch manager, and moved to Michigan where he added gas cooking stoves to his sales repertoire.