The Peromyscus Genetic Stock Center at the University of South Carolina was established April 1, 1985, by Wallace D. Dawson, Ph.D., under a NSF Biological Resources Program grant. The Stock Center has been continuously supported since that time by NSF, NIH, user fees, and institutional funds.

The PGSC began with only 120 cages in two small rooms. The center maintained only two wild-type stocks - P. maniculatus and P. polionotus. Beginning in the mid-1980s the Stock Center began establishing permanent wild-type stocks of other species of Peromyscus.

In 1999, the PGSC animals were moved into a new state-of-the-art animal facility located in the Graduate Science Research Center on campus. The associated laboratory and administrative offices were moved to the same building the following year. The center now houses over 800 cages with 1,500 to 2,000 deer mice being raised at any given time. As Peromyscus grows as a model organism, the number of animals supplied each year to researchers continues to rise. 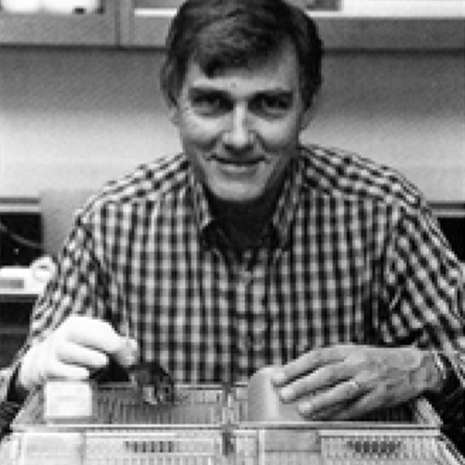 In his own words

Though the Peromyscus Genetic Stock Center was not formally established at USC until 1985, antecedents of the center date back 70 years prior, according to founder Wallace D. Dawson:

A Brief History of the Peromyscus Genetic Stock Center [pdf]